The SimVimX project is a result of my long work on input/output data exchange protocol and plugins for X-Plane, starting with early versions of ARDref plugin, then ArdSim(X) plugins and instrument panel program.

The latest, most successful and significant SimVim plugin (named HCSCI in versions from 0.9.68 to 1.0.80) has now evolved to SimVimX from v. 1.0.81 and I'm going to develop it further. 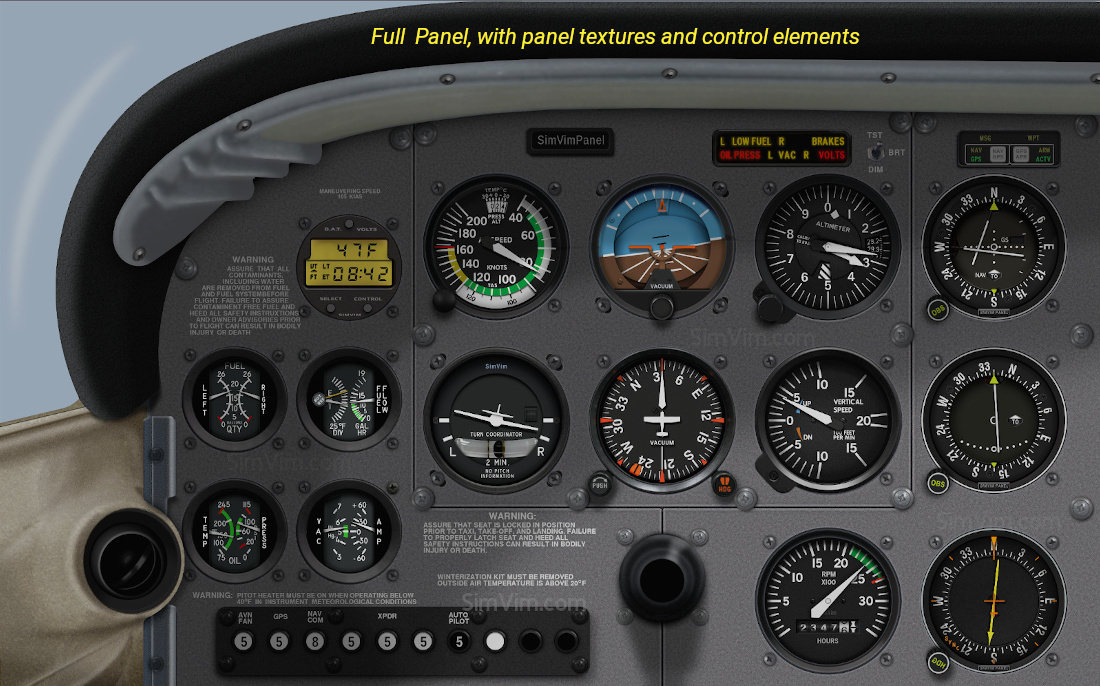 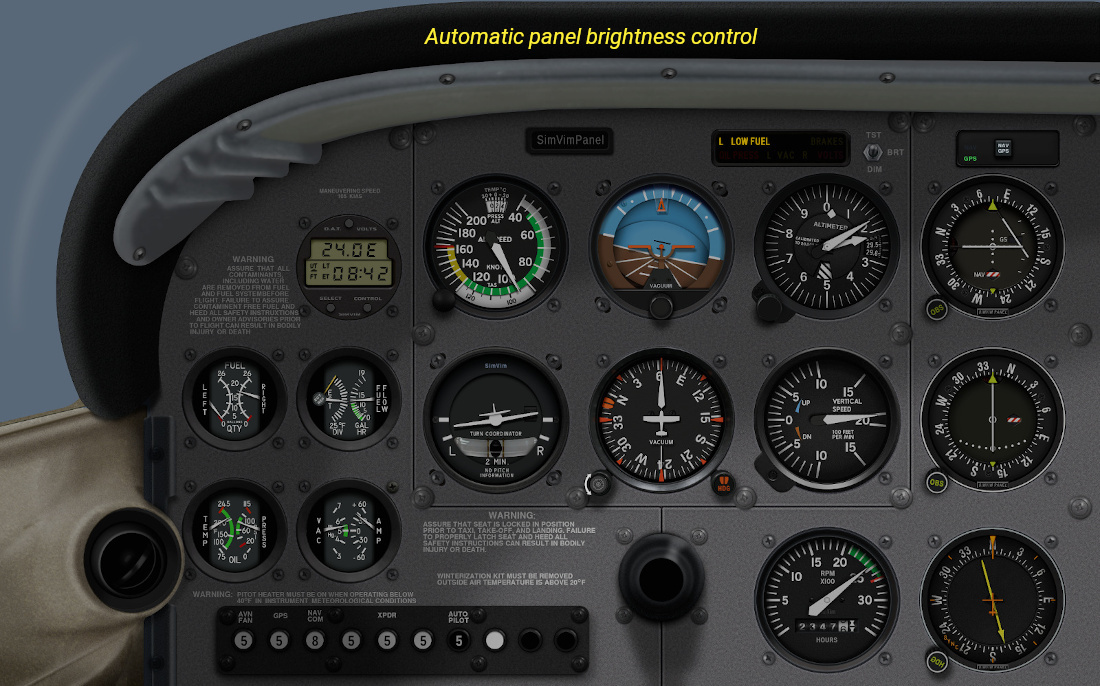 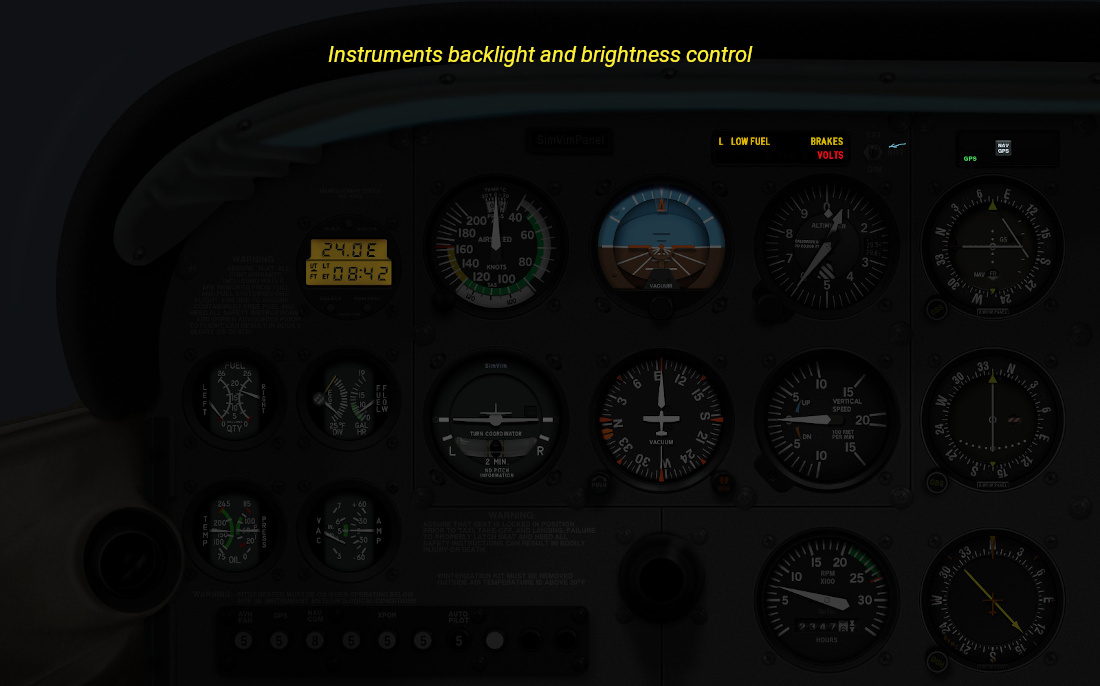 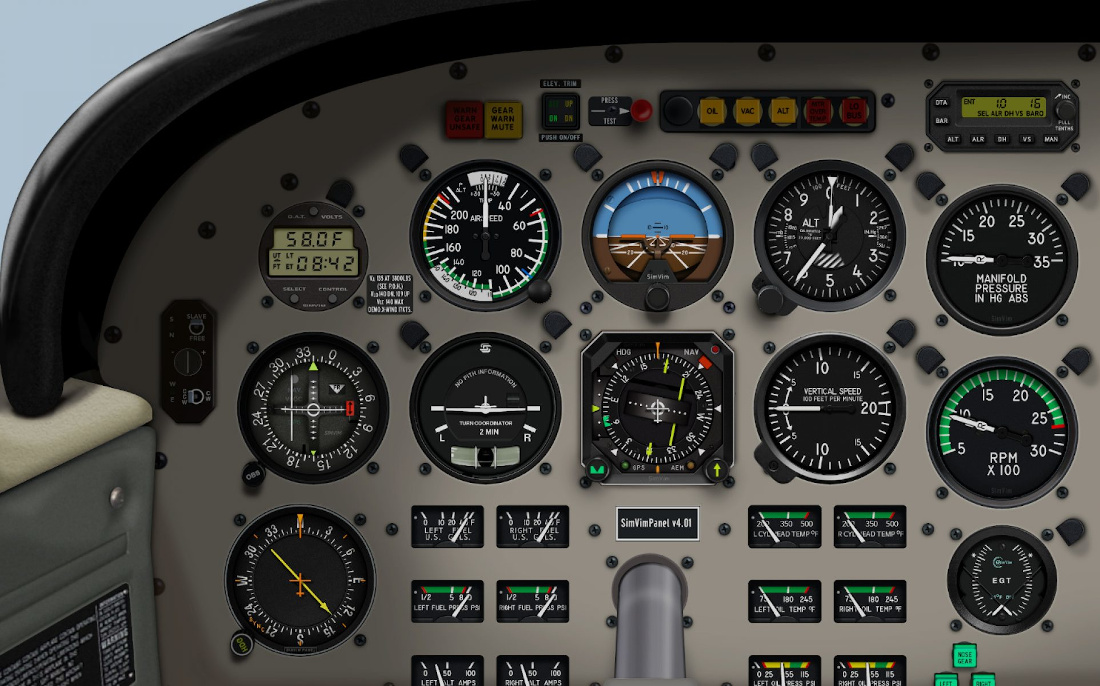 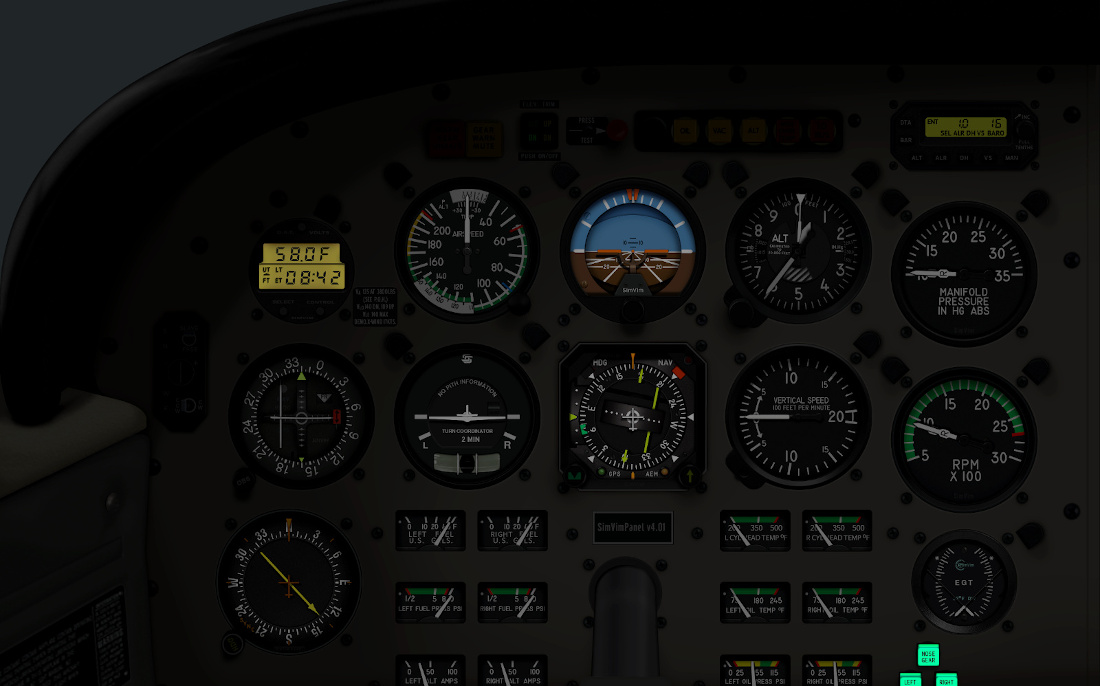 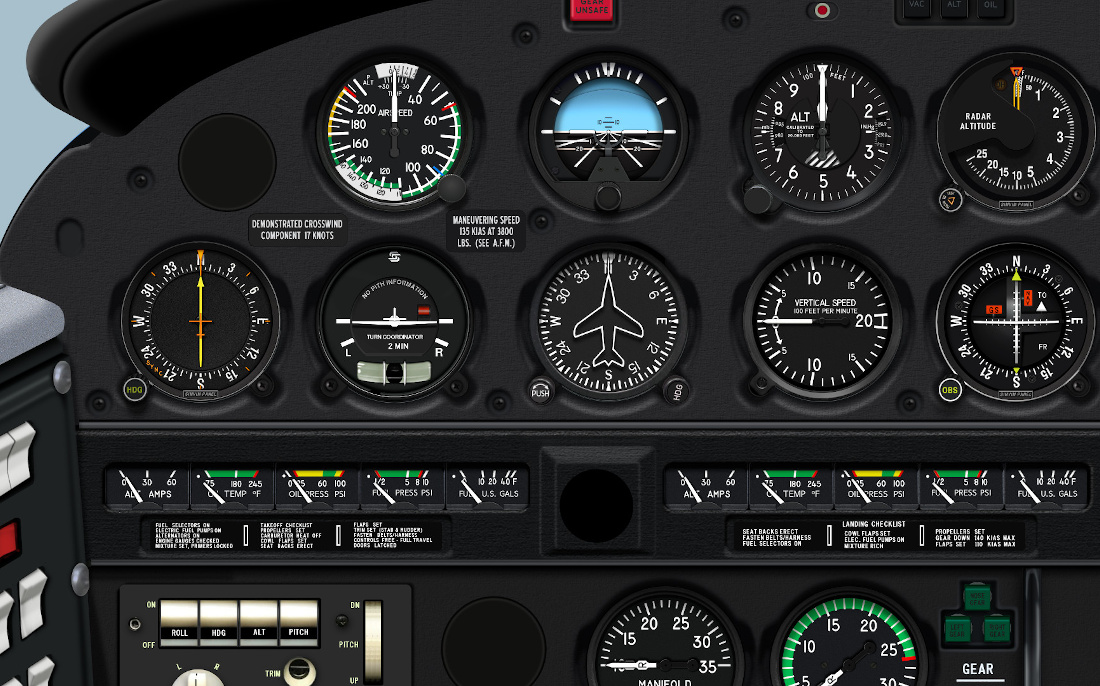 Getting started is easy

To try out the interface, all you need is a second computer (or a laptop, mini-PC, or Raspberry Pi) to run the instrument panels program. Just place SimVimX plugin on your computer running X-Plane, download SimVimPanel on the second computer, and start. If the computers are on the same network, they will automatically connect and you will see the instrument panel working.

And if you have a spare Arduino Mega, you can quickly test how the plugin works with the hardware controller by uploading the RealSimCockpit Firmware to it. The firmware is already included in the plugin, so just open the plugin's "I/O Hardware" menu and follow the steps described there.